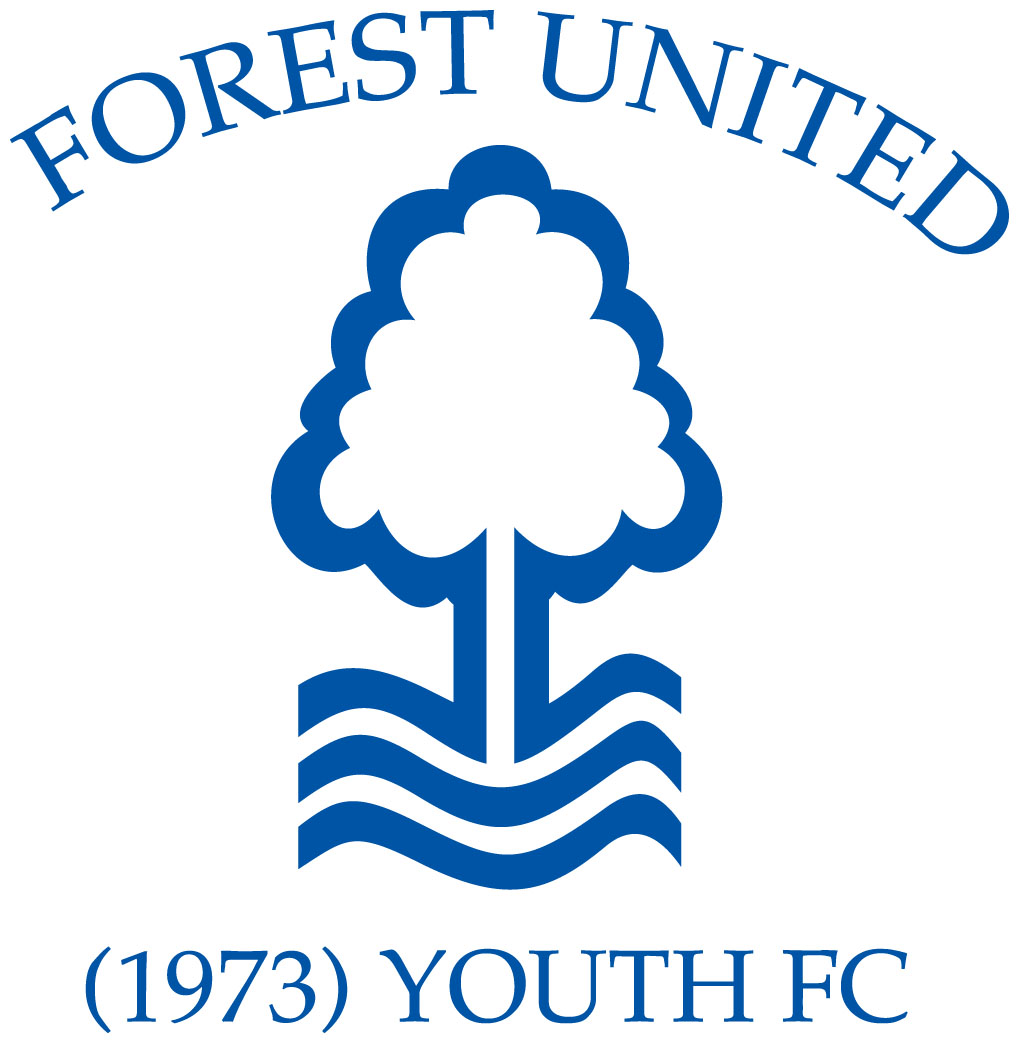 Forest United is a gateway providing football for all. Historically, we have charged the lowest subscription fees in the region to provide children, from all financial backgrounds, easier access to play organised football. Furthermore, we are situated in one of the most ethnically diverse areas in the UK. As such, we use the global game to bring communities together in an approachable, friendly and respectful manner.

We seek professionalism throughout. We have started the careers of internationally capped players who have represented England, or other nations. One of these players has gone on to manage the England Men’s National Team. We have produced players who have played, and won trophies, in the Premier League. Numerous players have earned money playing football at the semi-professional level. Our players have also earned football scholarships, at home or abroad, allowing them to play football whilst gaining a fully paid education.

We wish for the players in our teams to be successful both in and out of football. Our version of success could have been to solely service the academy pipeline as developers of individual talent. However, we also exist to provide players their earliest tastes of team success. It is a significantly harder achievement to harmonise a squad of players than develop an individual. But the reward is greater than the numerous trophies we have won: the path to team success develops character, humility and above all, sacrifice of individual ego for the team.

We're here to help. Check out our FAQs or send us an email.